Our aim is to use the ancient sciences and practices derived by the Rishis (seekers of truth) to attain supreme consciousness through self exploration. We use these traditional tools without dilution, to enhance their life experience which help people to achieve total involvement in their everday journey.
Working from the outermost aspect of your personality, the physical body and working our way in. Our ambition is to reach everyone on the planet  introducing them to this beautiful science(Yoga) of self-discovery and realization. Raising collective awareness globally. So that the small ripple turn into a big wave engulfing the whole world in ecstasy and peace.
In a society where power, money, possessions and exposure has become the highest goals. Bringing a halt to this never-ending rat race. 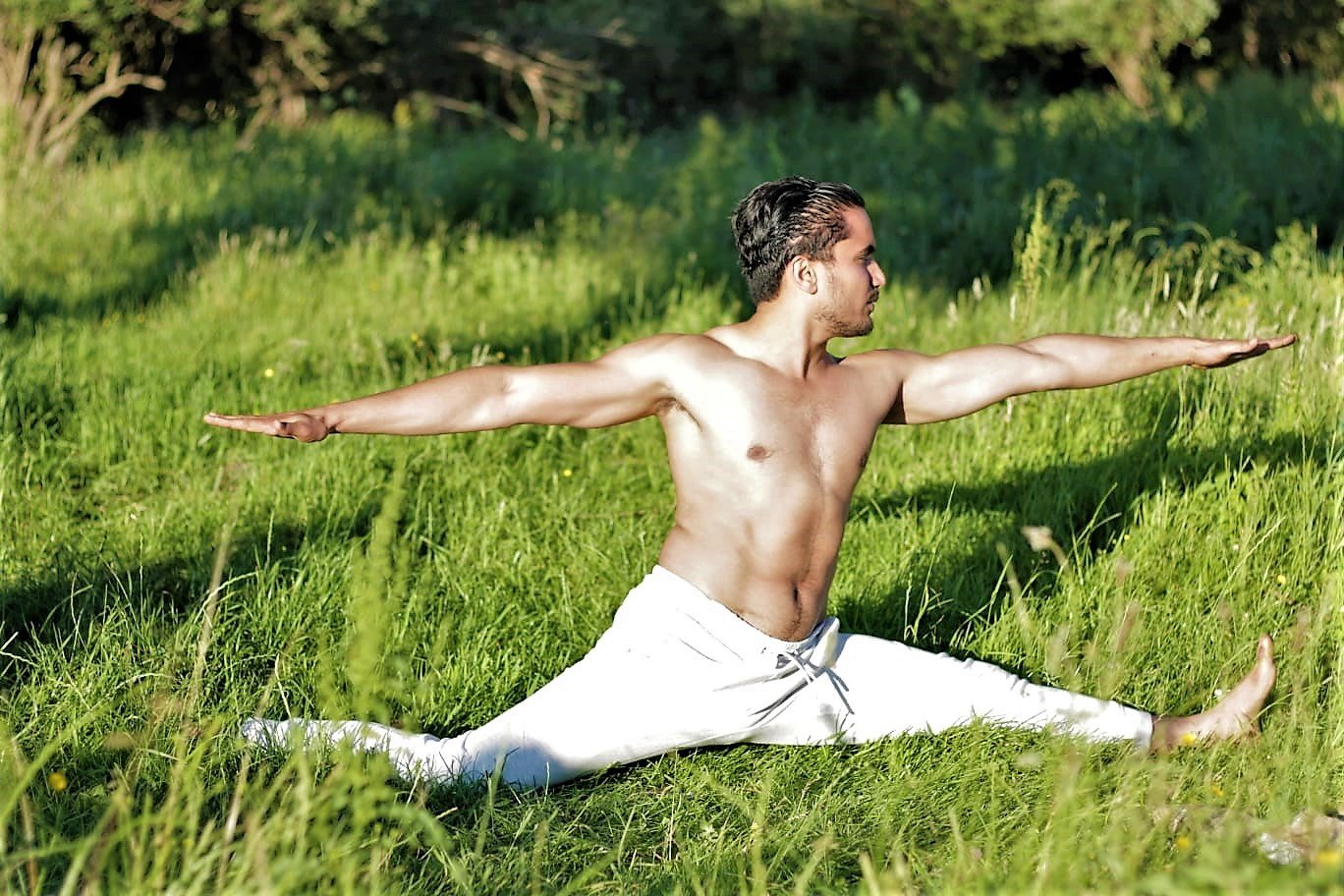 I started yoga quite late, only practicing it towards the end of my teens. Surprisingly, I had always been in touch with yoga and Ayurveda as it was part of my household growing up – just as it is in most Indian households.

My grandfather was a Yogi by nature, always waking up early, doing his practice, breathing exercises, running, meditation every day.

Not a single day would pass where he would not practice, often asking me to join while telling me stories throughout the flow.

His yogic way of living was something I was always exposed to, but I wasn’t properly introduced to it until I met a dear friend of mine called Indra Dev. Indra lived with a group of people who called themselves Aryans. It was with the Aryans that I started to explore the yogic lifestyle, doing more intensive breathing exercises with Bandhas, having deeper experiences within life, feeling more energy and lightness, all while having more control over my mental state. 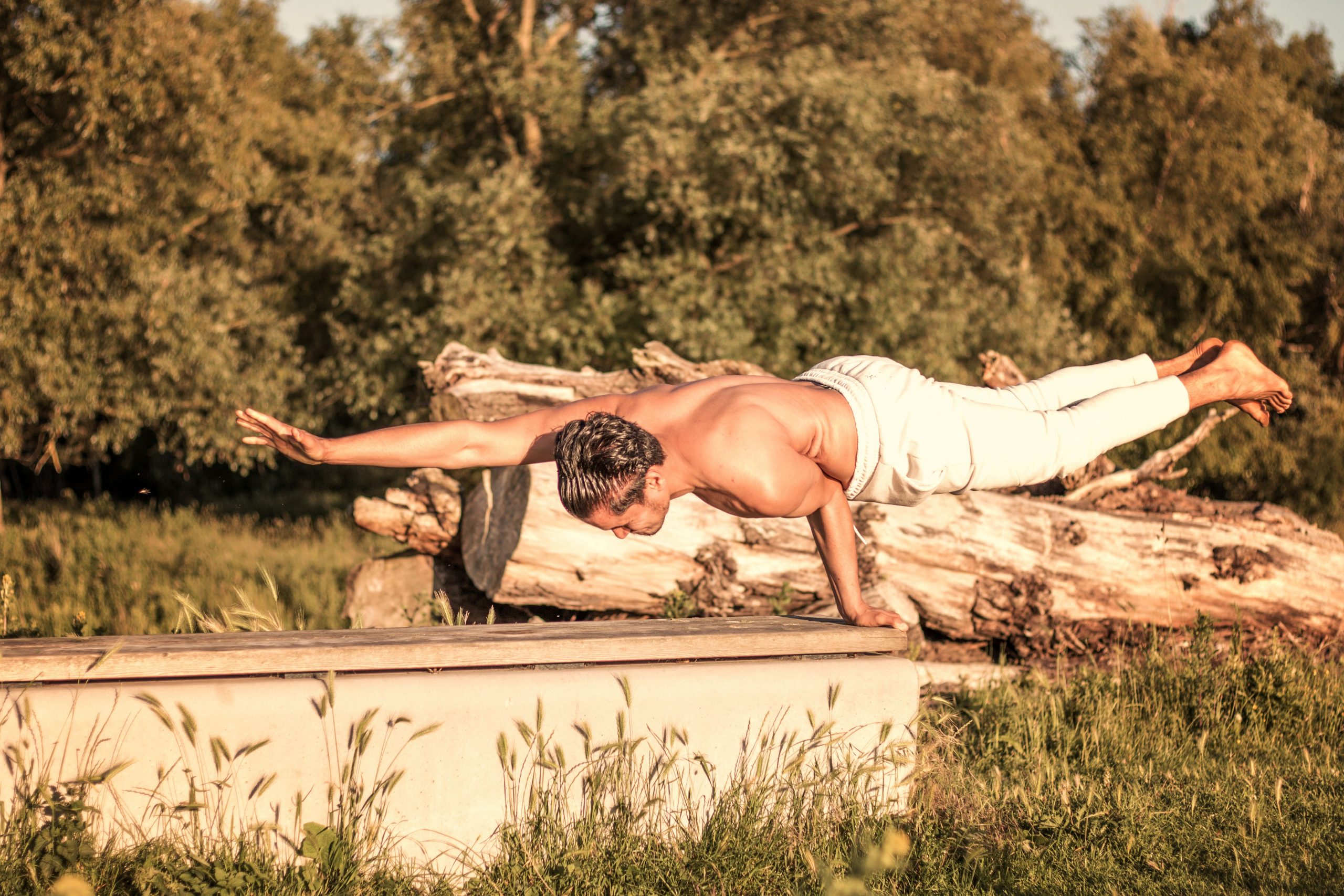 During this, I learnt that the search for fulfilment was pointless as we already possess the very fulfilment and joyfulness we seek. We just have to go beyond our psychological bondages to access it. When I started this journey I never had the intention to become a teacher but ultimately I started imparting my practice and experience on others. It was really rewarding to pass it on and help people get in touch with themselves. The journey brought me across all kinds of people from orphans to artists and people of every age group teaching in different countries including Denmark, Nepal, Sri Lanka, Netherlands, India and more. 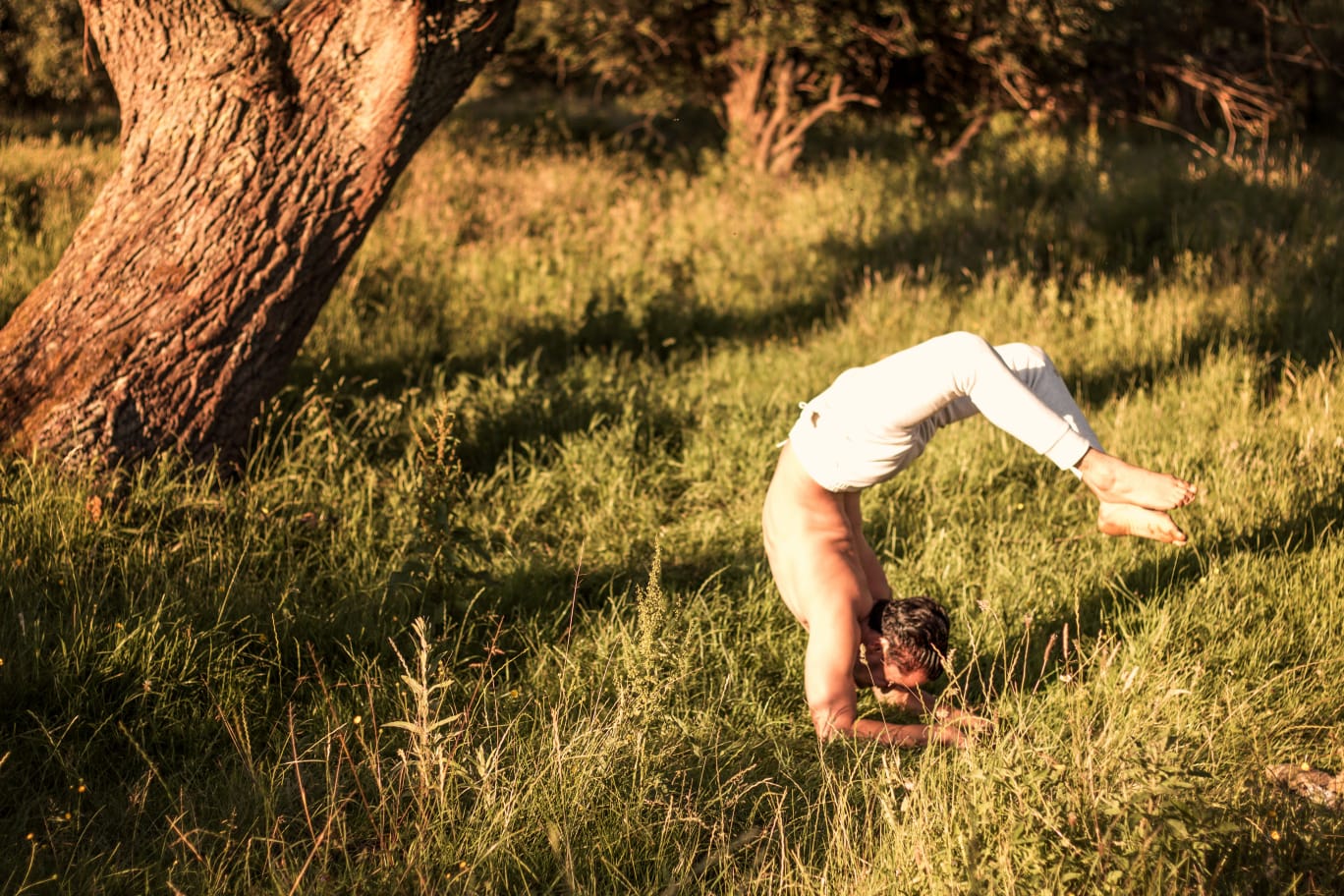 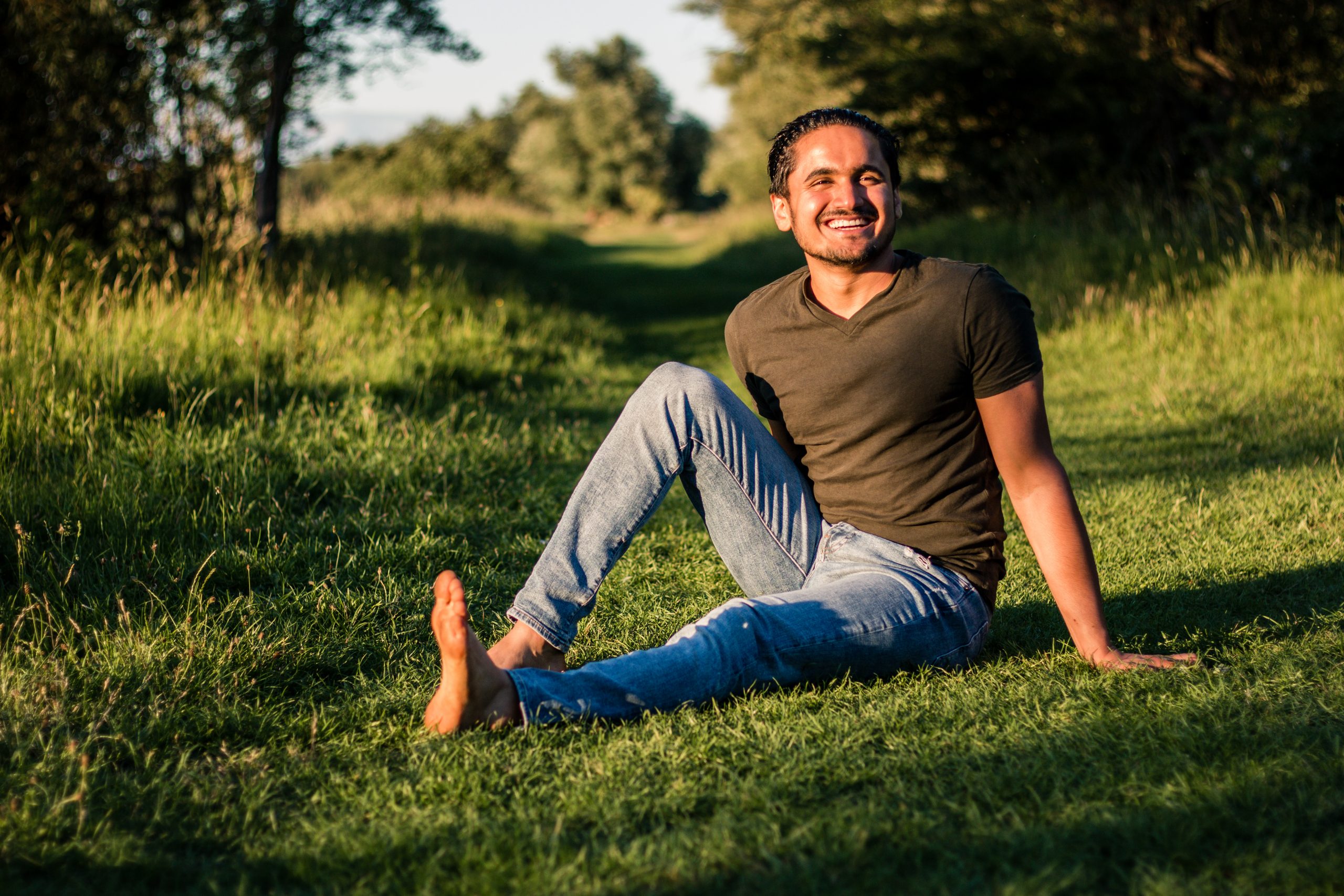 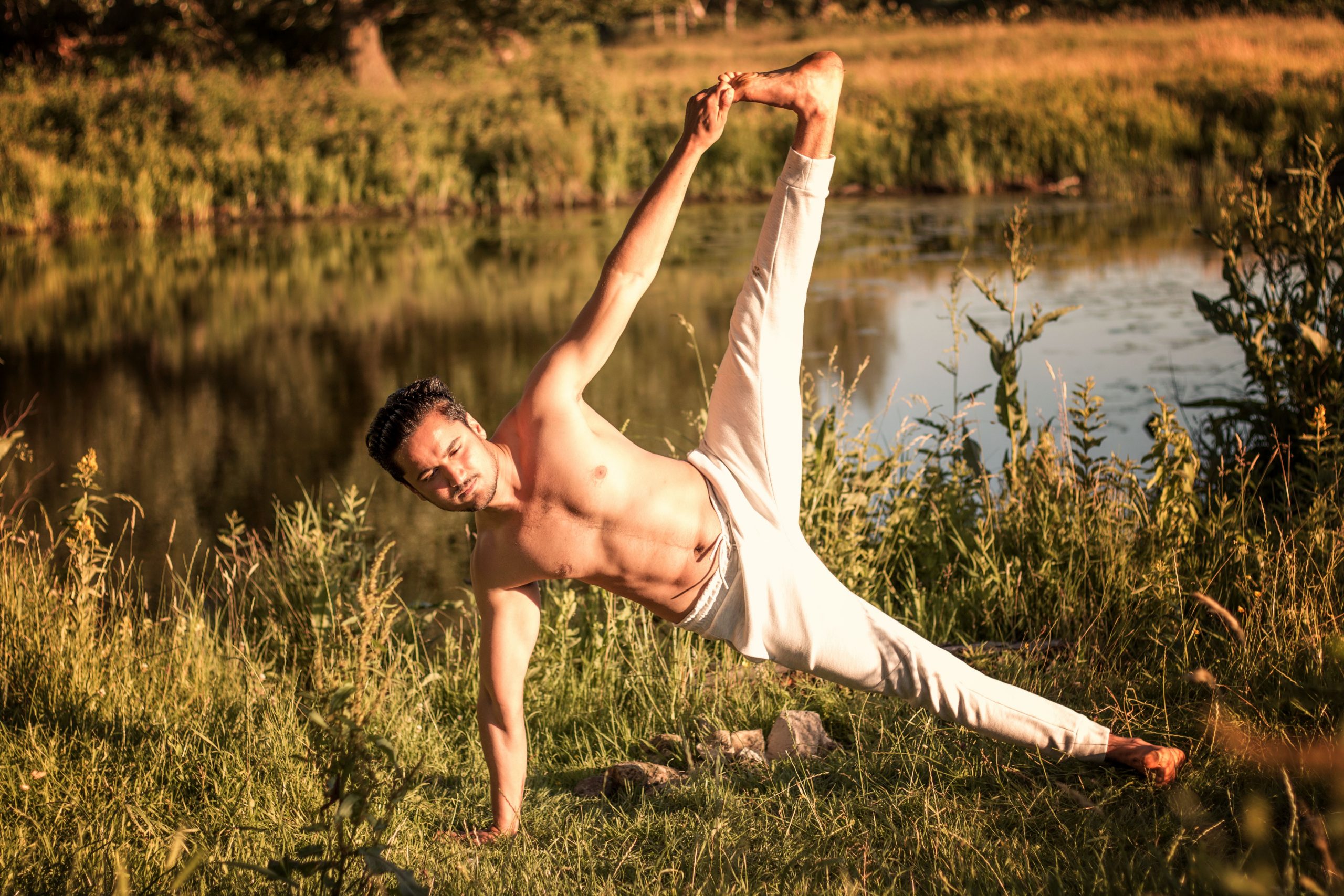 They encouraged me to dig deeper into those practices which led me to do my Masters in Yoga Science from Patanjali University. Through studying the old scriptures written by the Rishis, the real seekers of truth, I learned how they absorbed all the wisdom from the life around them, creating deep experiential practises inspired by the oneness they attained with cosmos. Those practices were really liberating for me. Before that, I was always looking for a purpose in my life only to finally find out that there is no purpose besides living it to the fullest and making yourself better than you were yesterday. My search for fulfilment continued after my studies, living for years with different kinds of monks and rishis from one place to another throughout the Himalayas. 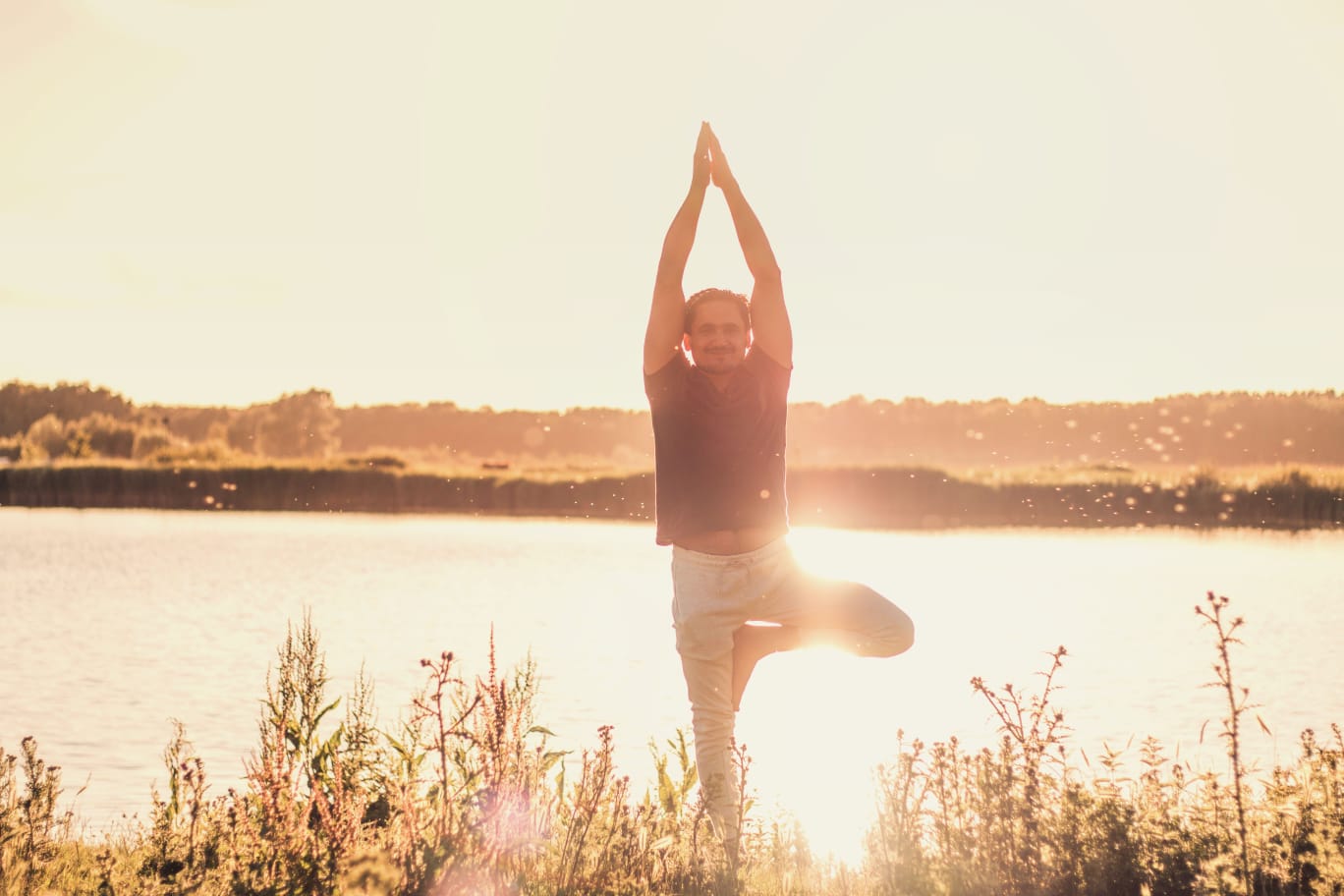 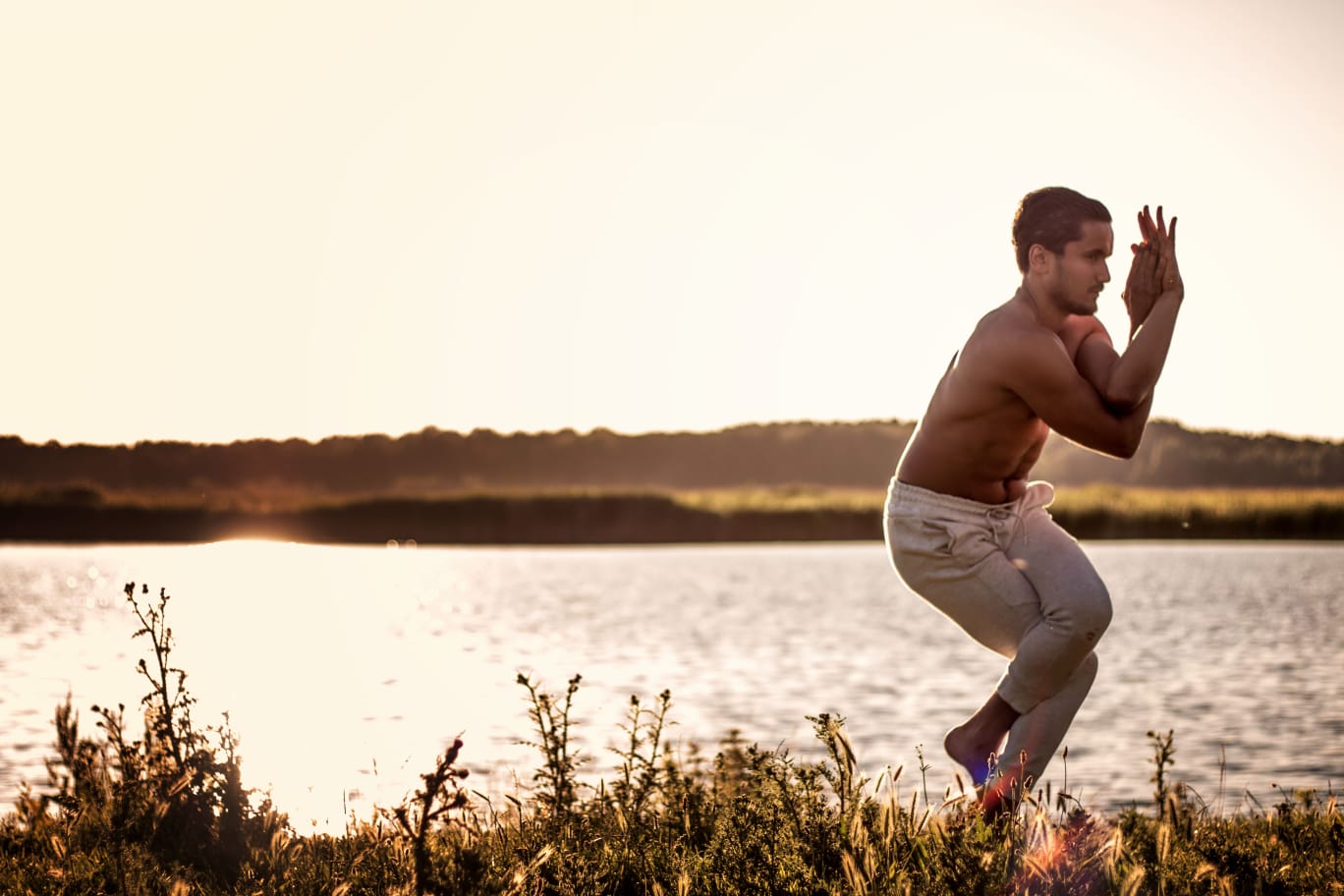 Like it says in the Bhagvat Gita, you are only entitled to action not to its result so the karma what we’re doing is in our hand but not the outcome. So, here I am teaching with all my heart and authenticity being true to the practice and to myself. If you are listening to it then we are somehow connected by the masterplan of the universe and you must also be looking for something everlasting, trying to fill the void. So let me help you enhance your life experience, with in-depth practices that allow you to break repeated patterns and compulsive habits creating consciously decision making.

I look forward to helping you with your spiritual journey.

Come meet us up close

Every one of our team members is devoted to delivering the finest possible Lifestyle Coaching and Services.